An ancient creation saga of a dramatic chase across Australia’s deserts is at the heart of this ground-breaking exhibition.

Compelling in scale and complexity, Songlines conveys an Aboriginal founding narrative by using Aboriginal ways of passing on knowledge through the story of the Seven Sisters.

Rich with Aboriginal voices and tangible expressions of the songlines, the exhibition features paintings, sculptures, ceramics and state-of-the-art multimedia. These artworks are portals to the deserts of the Martu, the Ngaanyatjarra and the Anangu Pitjantjatjara Yankunytjatjara peoples.

Highly immersive and experiential, visitors will journey along the ancestral routes of the Seven Sisters as they flee across deserts, pursued relentlessly by a lusty sorcerer known as Nyiru or Yurla. This is an epic tale of tragedy and comedy, obsession and trickery, desire and loss, solidarity and sorrow — a universal drama played out in the night sky by Orion and the Pleiades, with a terrestrial creation story where the land has a starring role.

Developed by the National Museum of Australia, Songlines: Tracking the Seven Sisters features the world’s highest resolution six-metre-wide travelling dome under which visitors are immersed in images of Seven Sisters rock art from the remote Cave Hill site in South Australia, as well as animated artworks and the transit of the Orion constellation and the Pleiades star cluster.

Be transported to sites relating to the Seven Sisters songlines and by following the trail of stunning art and installations through the exhibition, visitors will “walk” the songlines which are both complex spiritual pathways and vehicles for naming and locating waterholes and food sources critical for desert survival.

The project leading to this exhibition was initiated by Aboriginal elders who wanted to preserve the Seven Sisters stories for future generations and custodians, while promoting a broader understanding of songlines.

Songlines: Tracking the Seven Sisters features significant Western Australian stories, so it is fitting that WA Museum Boola Bardip is the first venue to present the exhibition outside Canberra, before it embarks on a global tour. 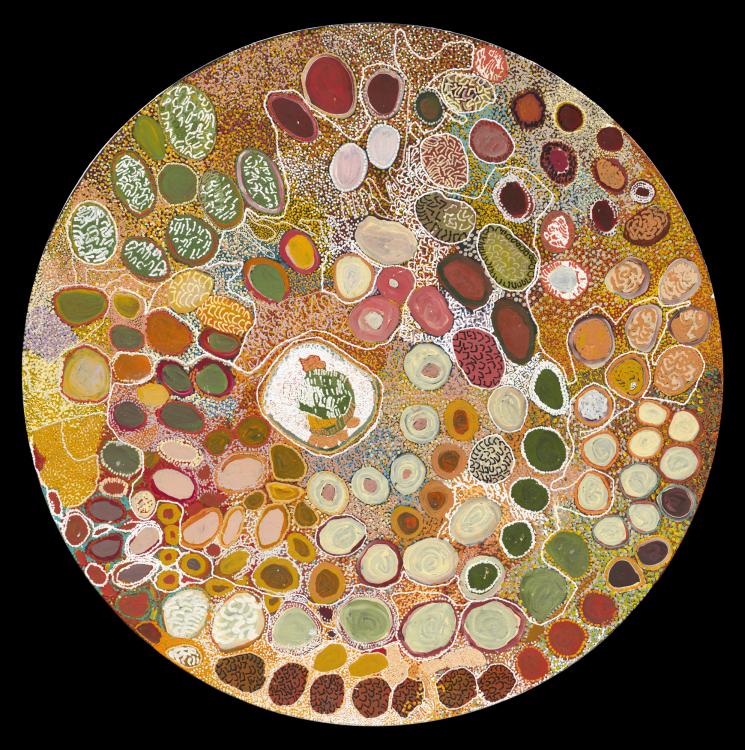 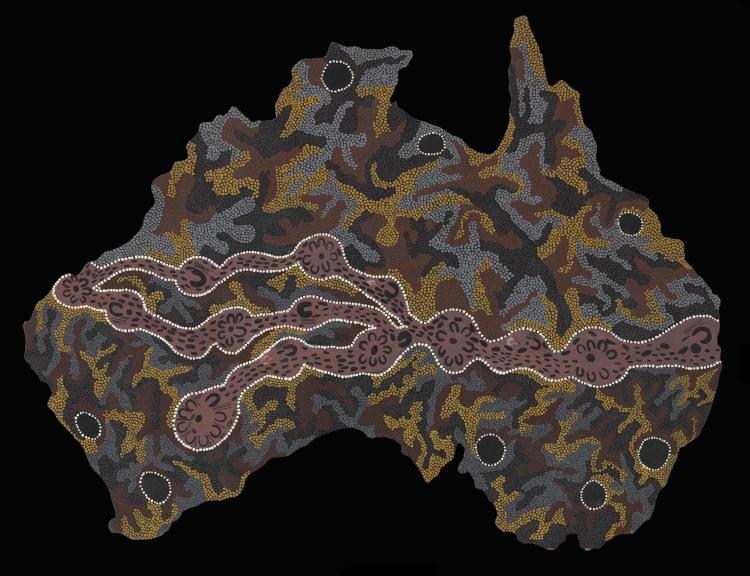 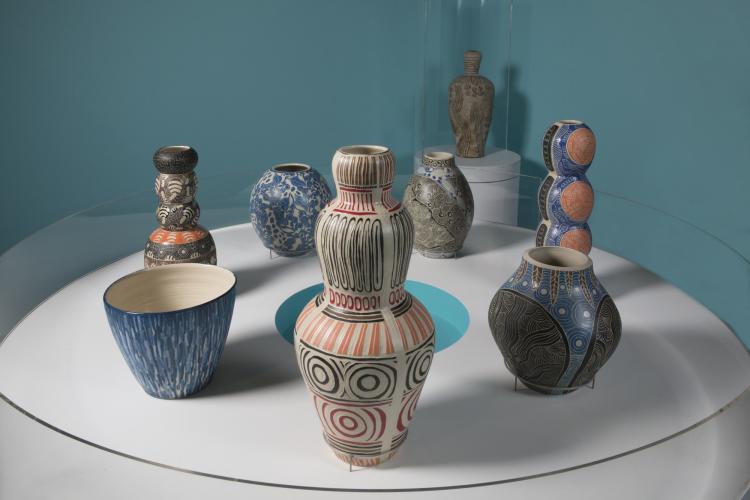 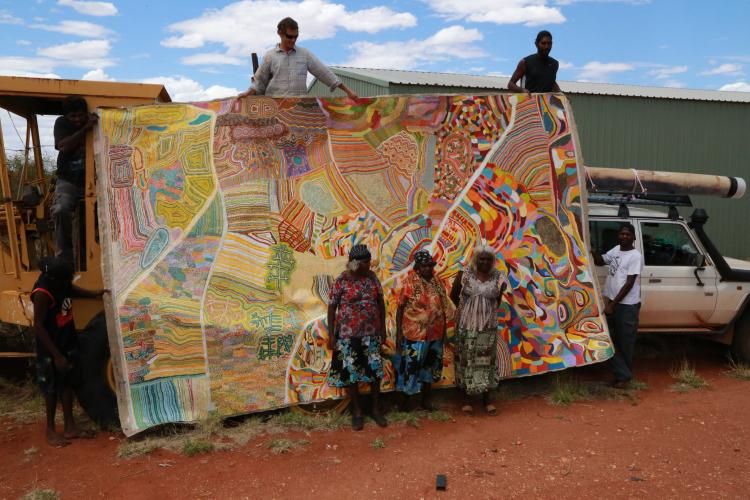 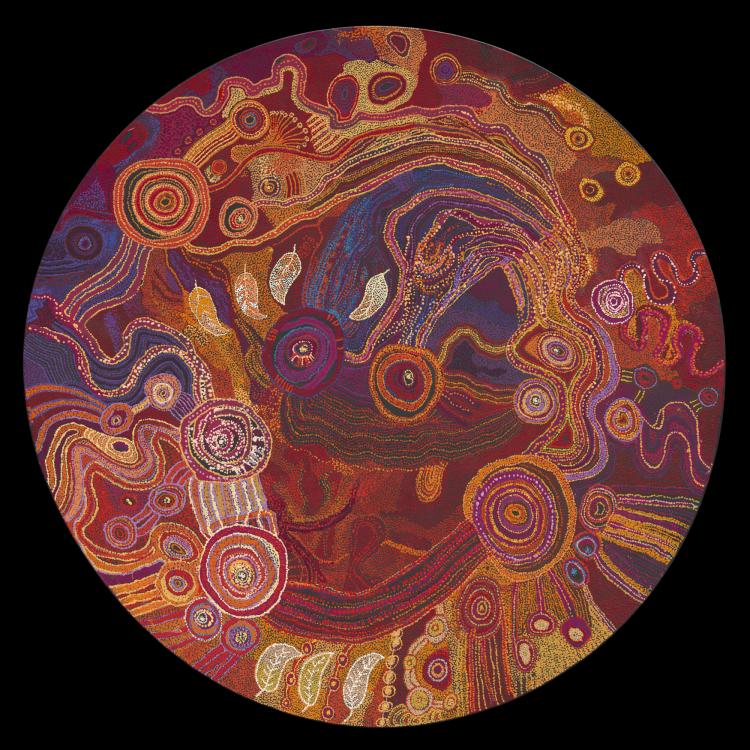 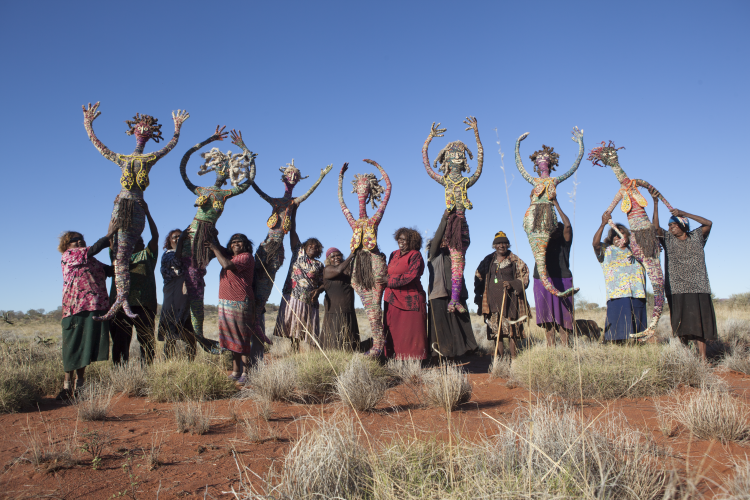 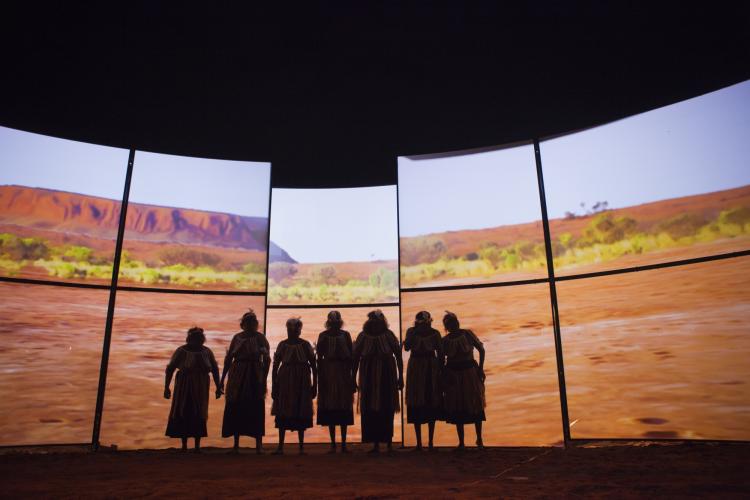 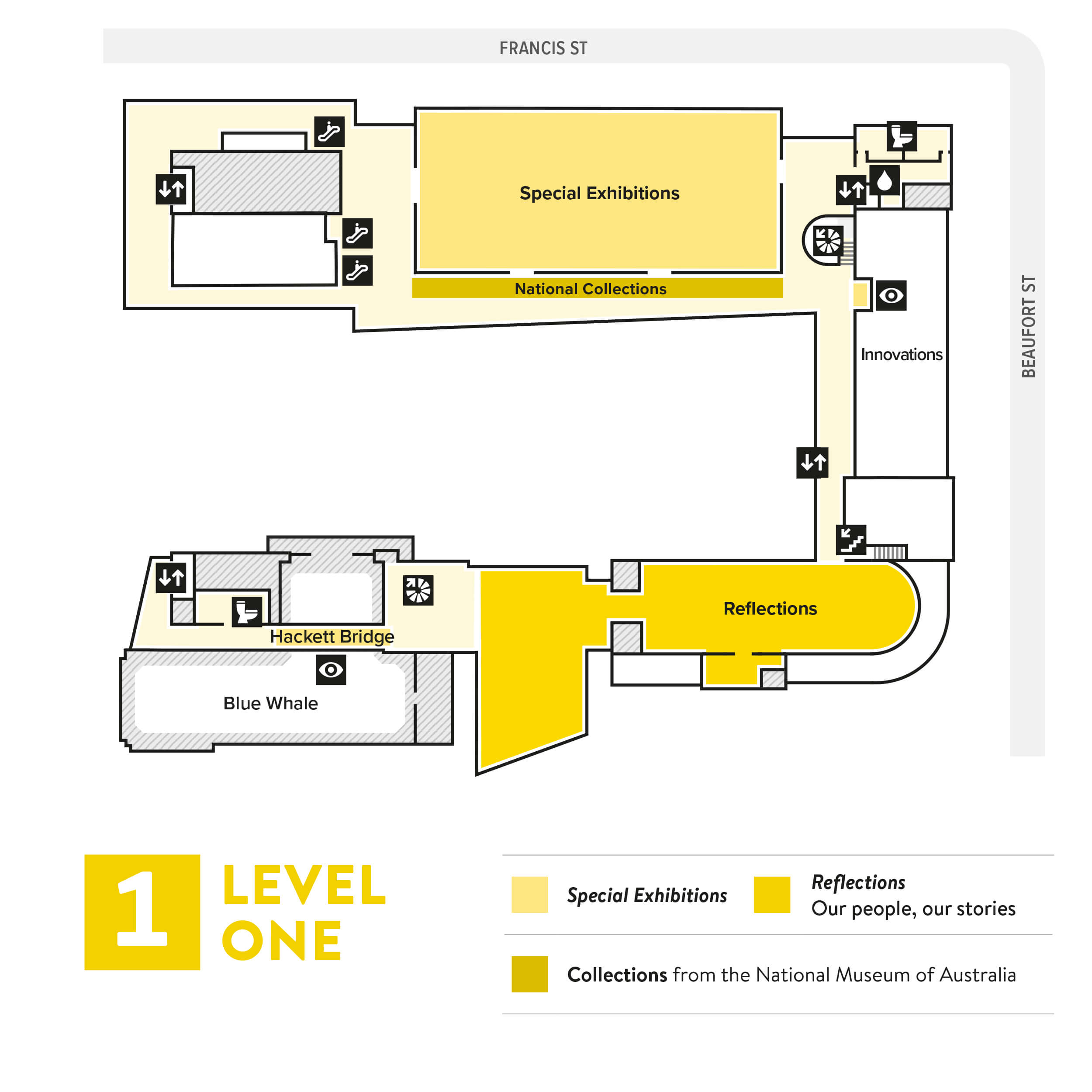 Songlines: Tracking the Seven Sisters is an international touring exhibition produced by the National Museum of Australia with the ongoing support of the traditional Aboriginal custodians and knowledge holders of this story.