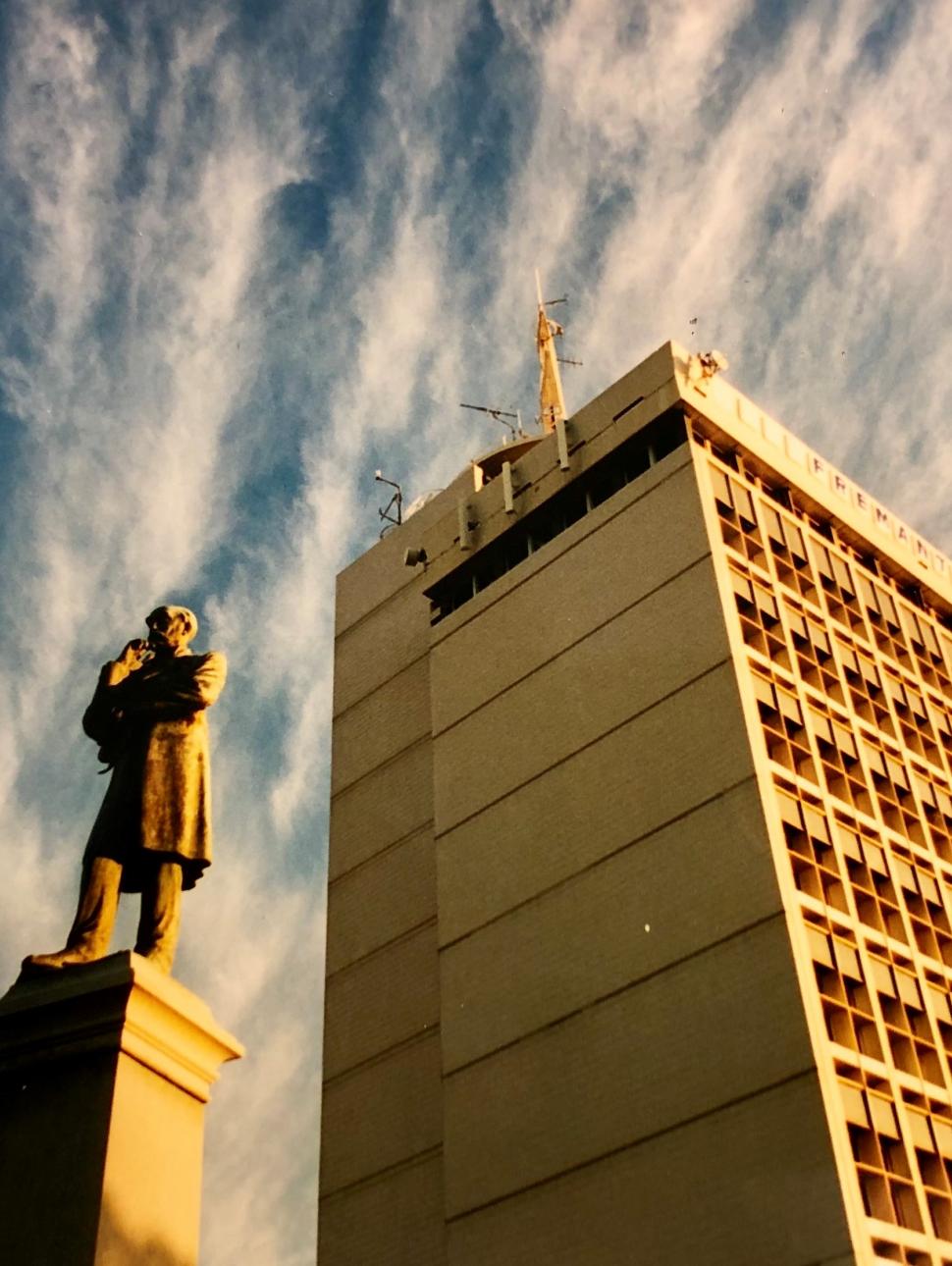 In 1891 CY O’Connor arrived in Fremantle from New Zealand to take up his position as Engineer in Chief of Western Australia. He carried with him a telegram from the Premier John Forrest that outlined his duties… Railways, Harbours, Everything.

His first project was to design and construct an all-weather harbour in Fremantle. Since the foundation of the Swan River Colony in 1829, a number of ideas had been put forward. O’Connor studied them carefully and convinced Forrest he could construct a harbour in the river despite previous expert advice suggesting this was an impractical solution. In late 1892 construction began on O’Connor’s river-mouth scheme.

On 4 May 1897 SS Sultan sailed into Fremantle. The harbour was open for business.

Mike Lefroy, great grandson of CY O’Connor, will discuss the construction of Fremantle harbour and share some family secrets along the way.