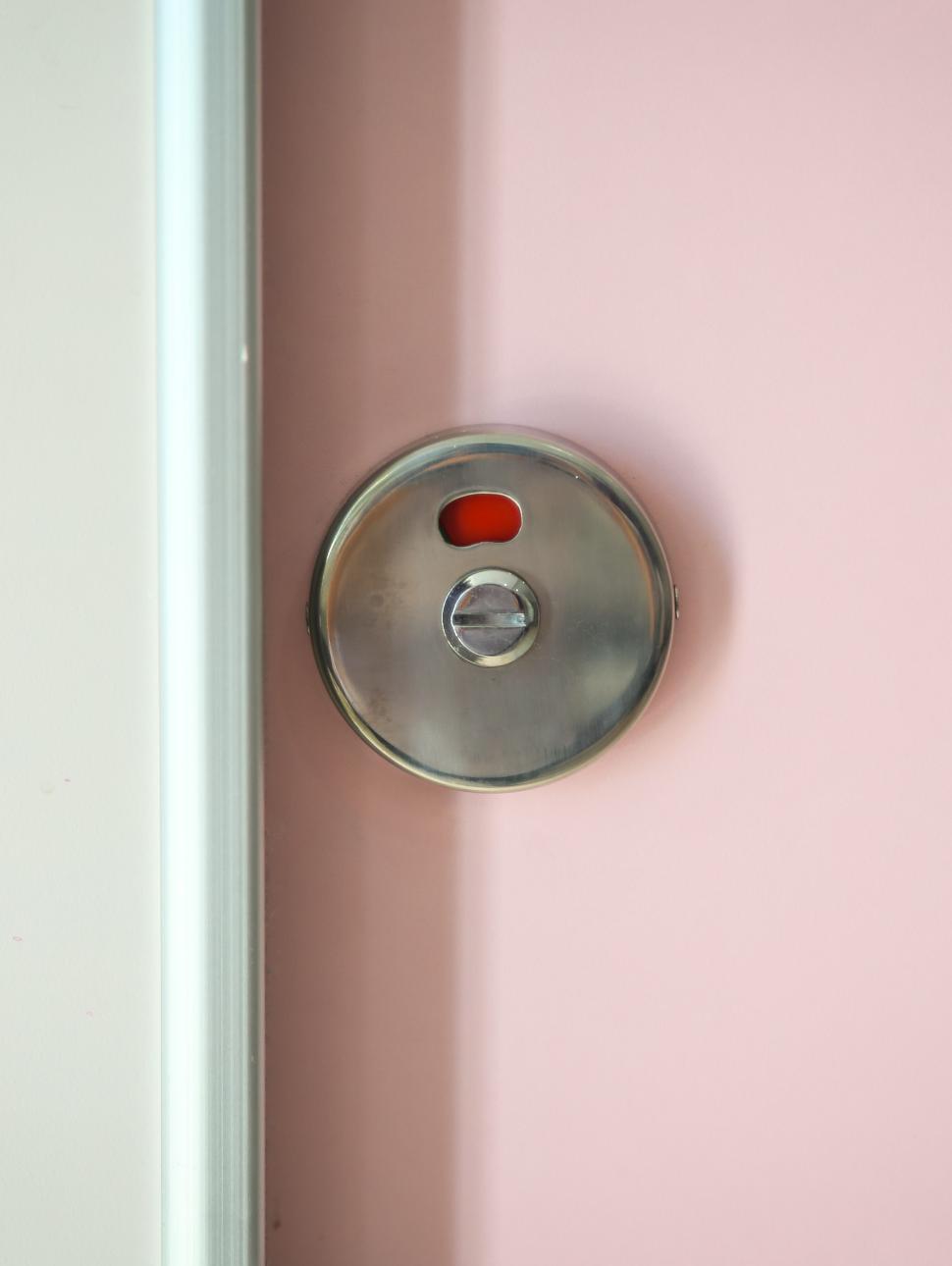 In Conversation: “The door” and queer sexuality in public space

Friend Members receive 15% off ticket pricing for this event.

Join a panel of experts and community as they investigate the nature of queer bodies, and queer sex, in public space.

There was widespread speculation in 2018 when the Western Australian Museum made a nerve-hitting acquisition – a Gosnells train station toilet door with a hole cut into it that was used by gay men in the Perth beat scene for sex at a time when homosexuality in WA was illegal. A "glory hole".

The acquisition gained a significant amount of media attention, being deemed “too tacky to display” by the Shadow Culture and the Arts Minister of the day. Despite public intrigue, by the time the Museum acquired the item at the end of 2018, curatorial content for the reopening of Boola Bardip had already been decided. The door was assigned to the Museum’s vast archives and has since become lore.

Logistics aside, what are the remaining social and political barriers keeping such articles, that can’t be separated from their inherent sexuality, out of permanent public displays?

The panel considers he extent to which queer identity has been desexualised to be made palatable in the dominant culture, and what work needs to be done to recalibrate public collections so that they equitably represent the breadth of the LGBTQIA+ spectrum.

The venue is fully accessible. Please contact  reception@museum.wa.gov.au if you are attending and would like the organisers to arrange Auslan interpretation.

A safe house for difficult discussions.

Held monthly at the WA Museum Boola Bardip, in 2023 In Conversation will take different forms such as facilitated panel discussions, deep dive Q&As, performance lectures, screenings and more, covering a broad range of topics and ideas.

For these monthly events, the Museum collaborates with a dynamic variety of presenting partners, co-curators and speakers, with additional special events featuring throughout the year.

Join us as we explore big concepts of challenging and contended natures, led by some of WA’s most brilliant minds.

Want to catch up? Listen to previous conversations here.