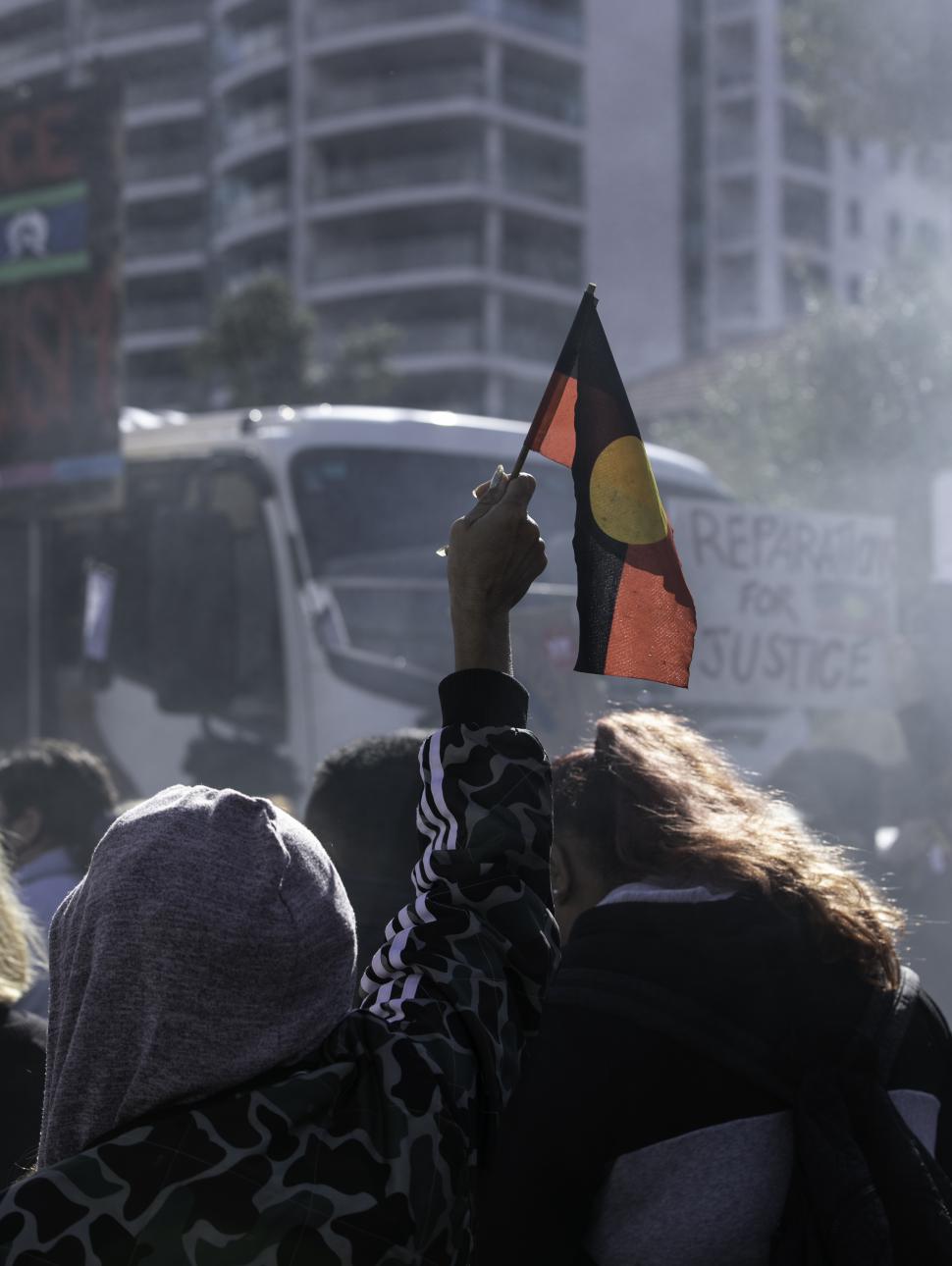 Using an inquiry approach, students investigate Aboriginal and Torres Strait Islander peoples’ struggle for equal rights and recognition. Drawing on artefacts, objects, oral histories and digital content, they form an opinion on whether Aboriginal and Torres Strait Islander peoples’ are afforded the same rights as other Australians.

This program links to the following strands of the Western Australian Curriculum:

Unit 2 – Movements for change in the 20th century
Elective: Recognition and rights of Indigenous Peoples