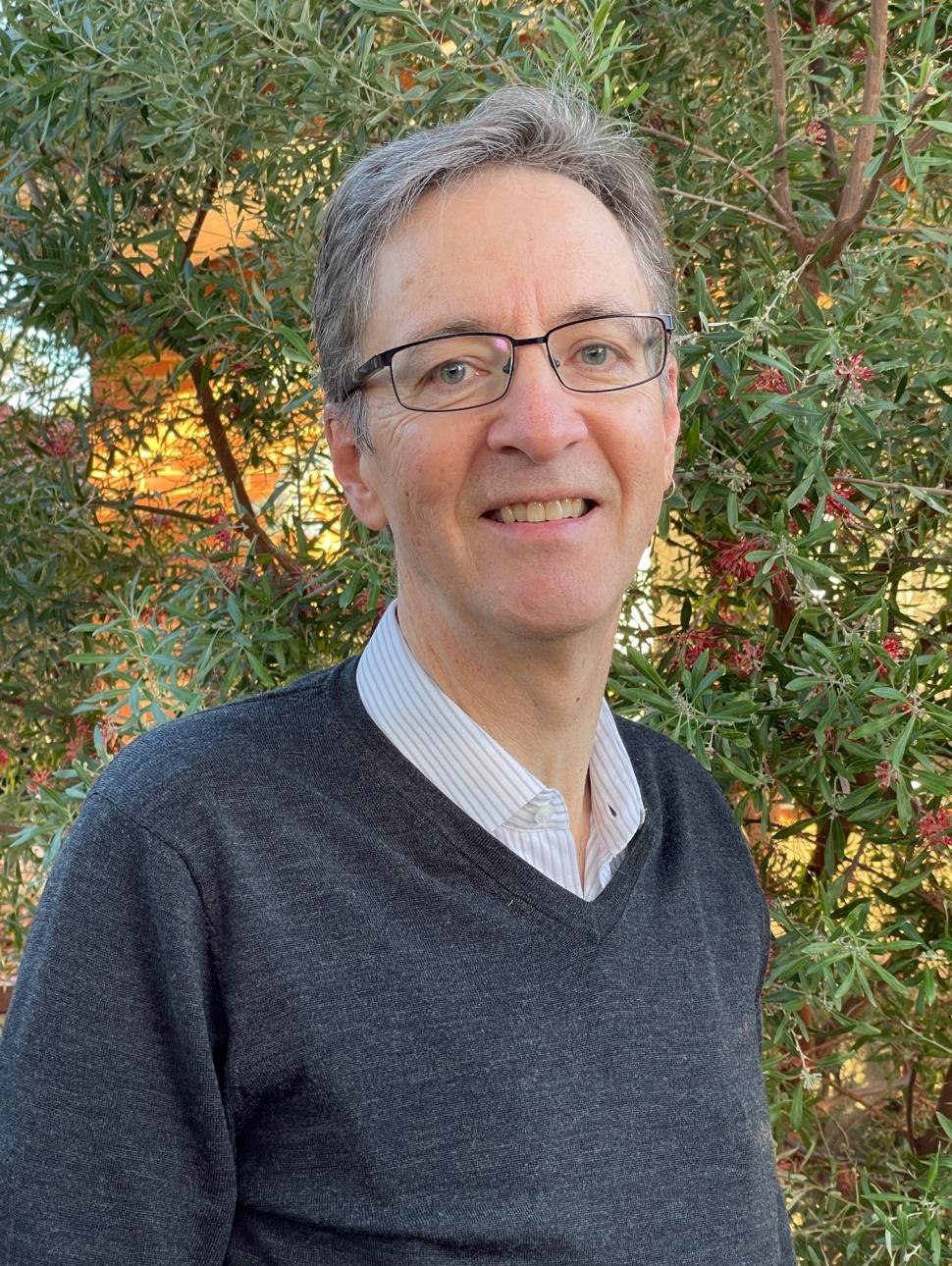 The Museum's very own Spider Man, Dr. Mark Harvey explores common spider species in the Geraldton region, including insights into their diversity and conservation.

Most species of spiders are relatively harmless to humans, but others can inflict a dangerous bite. Discover the differences and similarities between trapdoor spiders, red-back spiders, daddy-long-leg spiders, orb-weaving spiders, peacock spiders, and scorpions.

Although insects are the dominant organisms that inhabit the earth’s terrestrial ecosystems, arachnids such as spiders, mites and scorpions are also abundant and extremely diverse. Spiders are common inhabitants of all land environments and can be routinely found in and around houses in urban environments.

Join Dr Mark Harvey as he presents a brief synopsis of the spiders and talks about some of his favourites!

Dr Mark Harvey is a Curator at the Western Australian Museum where he looks after the arachnid (spiders, scorpions, etc.) and myriapod collection (millipedes, centipedes, etc.). He’s studied arachnids and myriapods in many different parts of Australia and the world and has described nearly 800 new species during his career. Mark is passionate about conservation and wants to ensure that spiders and millipedes receive conservation attention when appropriate. 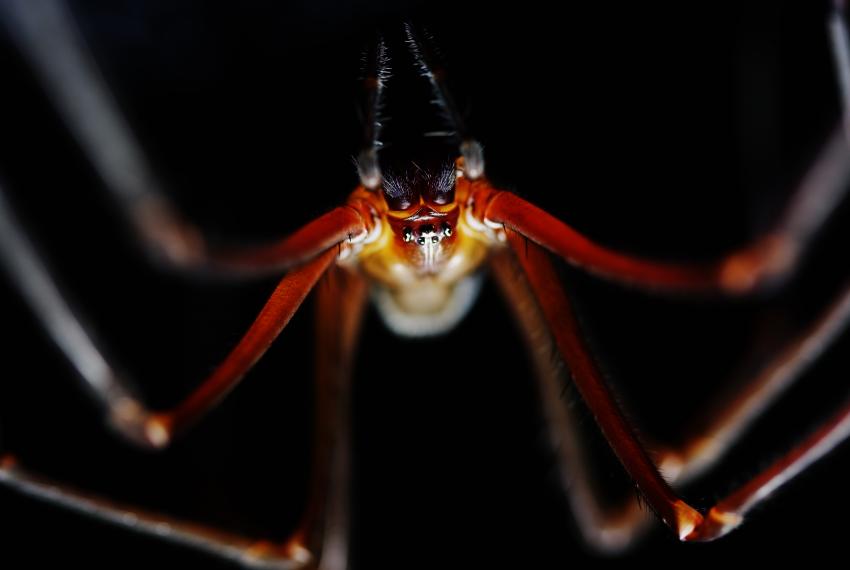 Some corners of the Universe have bred the most wonderful things. Journey into a world like no other, overseen by still-living giant prehistoric spiders the size of dinner plates seeking love in the dark