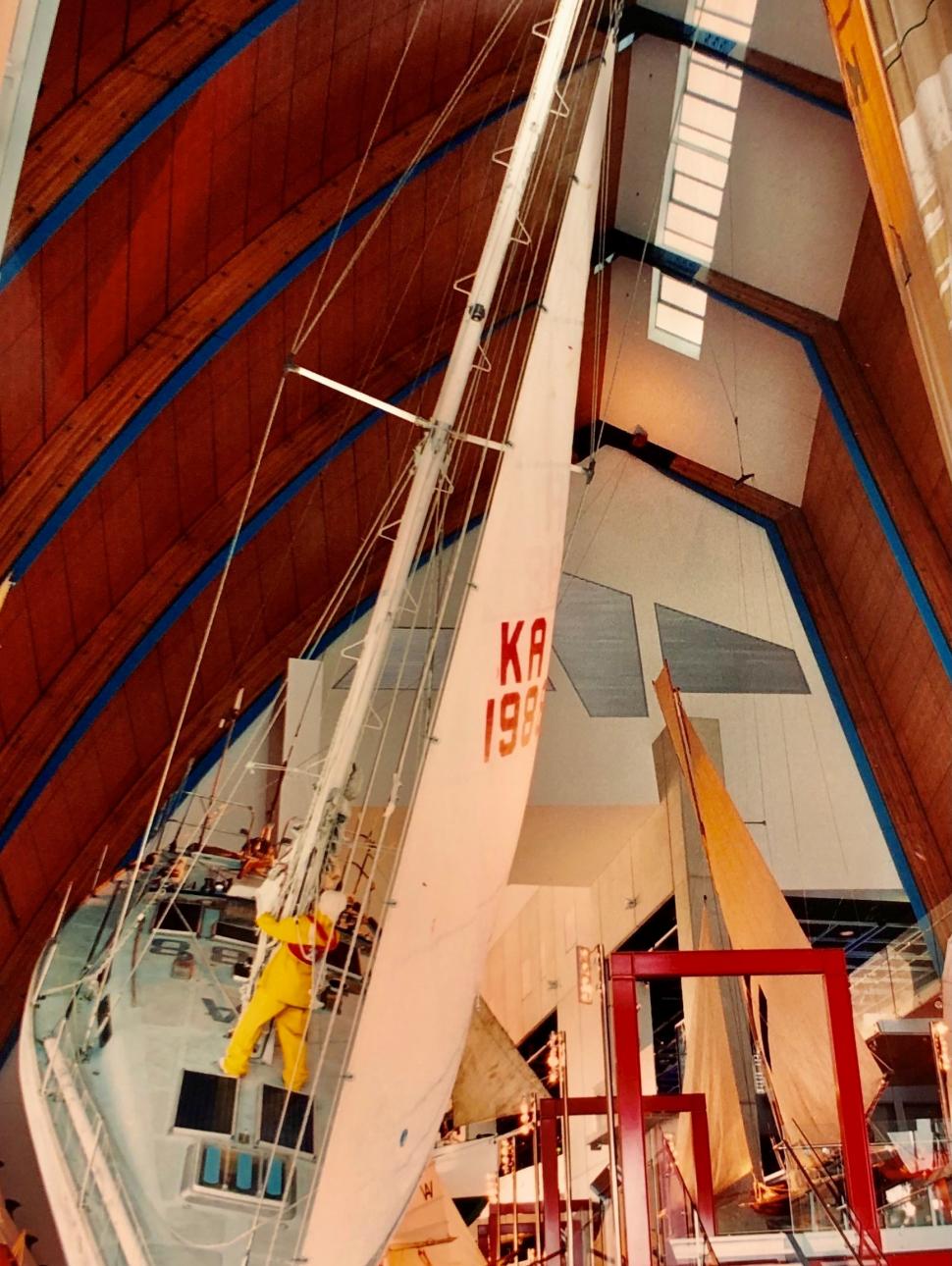 Around the World Alone: Stories of solo circumnavigators

The first person to sail alone around the world was Joshua Slocum between 1895 and 1898.

Many sailors have followed in his wake – none more famous than our own Jon Sanders, who this year completed his 11th circumnavigation at the age of 81.

In this presentation, Mike Lefroy, former project manager for the Tin Canoe to Australia II Gallery, will tell the story of the Parry Endeavour display and how it was designed to highlight Jon Sanders’ famous triple circumnavigation between 1986 and 1988.

He will also share the story of 17-year-old David Dicks, who set off from Fremantle Harbour in 1996 to follow his hero’s example and sail around the world.