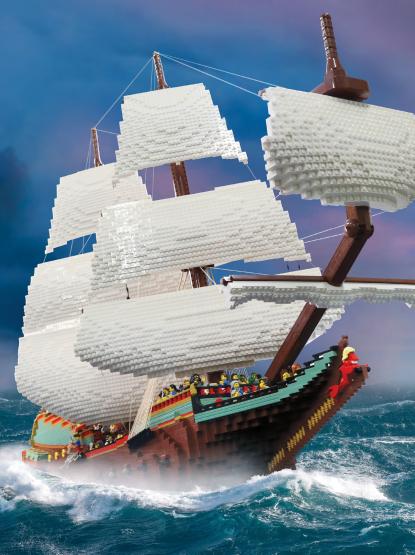 Discover the amazing stories behind some of history’s most iconic shipwrecks. 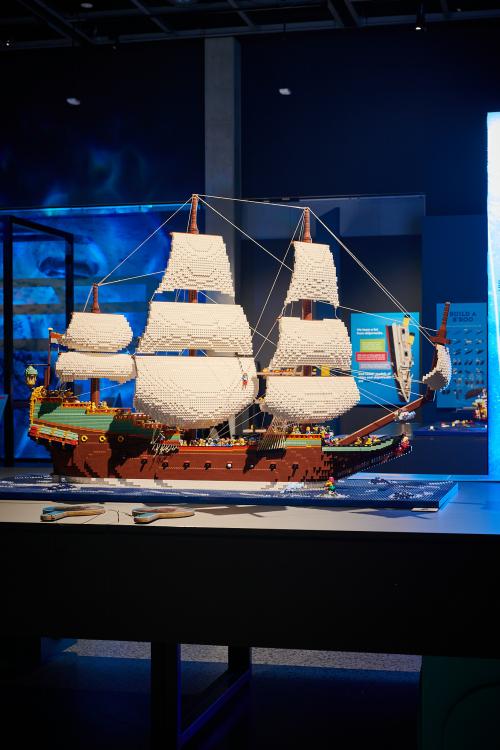 Batavia was on its maiden voyage when disaster struck on 4 June 1629.

It left Holland in October 1628 carrying trade goods, chests of coins, building supplies and more than 330 people. In fact, Batavia carried 28 cannons to defend itself from pirates and enemy warships and to protect its precious cargo.

The ship was headed to its namesake Batavia (now Jakarta, Indonesia), where it was to buy spices to take back to Europe.

The ship hit a reef at the Houtman Abrolhos islands, off Western Australia, and the subsequent tale of mutiny and murder has been the subject of considerable research.

In the 1970s, archaeologists from the WA Museum began excavating the Batavia wreck.

The WA Shipwrecks Museum in Fremantle houses the reconstructed remains of the Batavia. 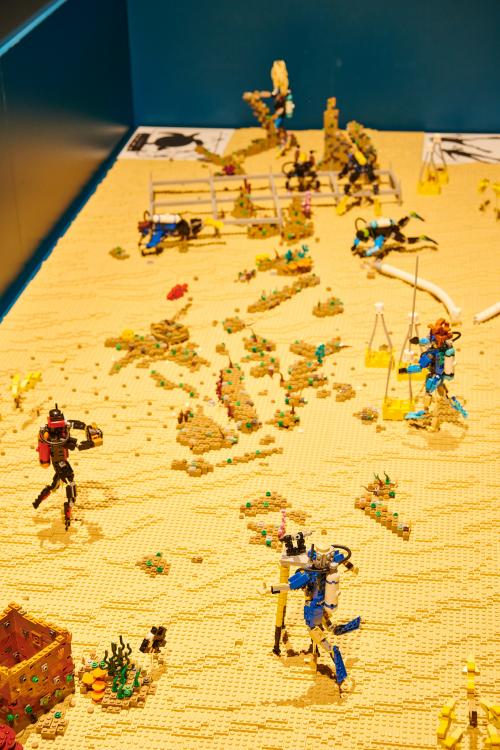 It had been heading home to England after a five-month hunt for His Majesty’s Armed Transport Bounty and its mutinous crew. The mutiny on the Bounty, in which Fletcher Christian stole the ship from Lieutenant William Bligh, is famous.

There are lots of books and movies about it. But the navy was not impressed and didn’t want other sailors to copy the Bounty crew.

To show that you couldn’t get away with mutiny, even on the other side of the world, it sent a heavily armed ship on a special mission to track them down.

HMS Pandora was rediscovered in 1977 after an RAAF plane using a magnetometer detected the ship’s iron cannons and anchors on the site.

The MV Rena shipwreck was one of the world’s most complex maritime environmental disasters.

Just after midnight on 5 October 2011, the huge container ship ran straight into Otāiti, a reef 27 km off the coast of New Zealand, at full speed. 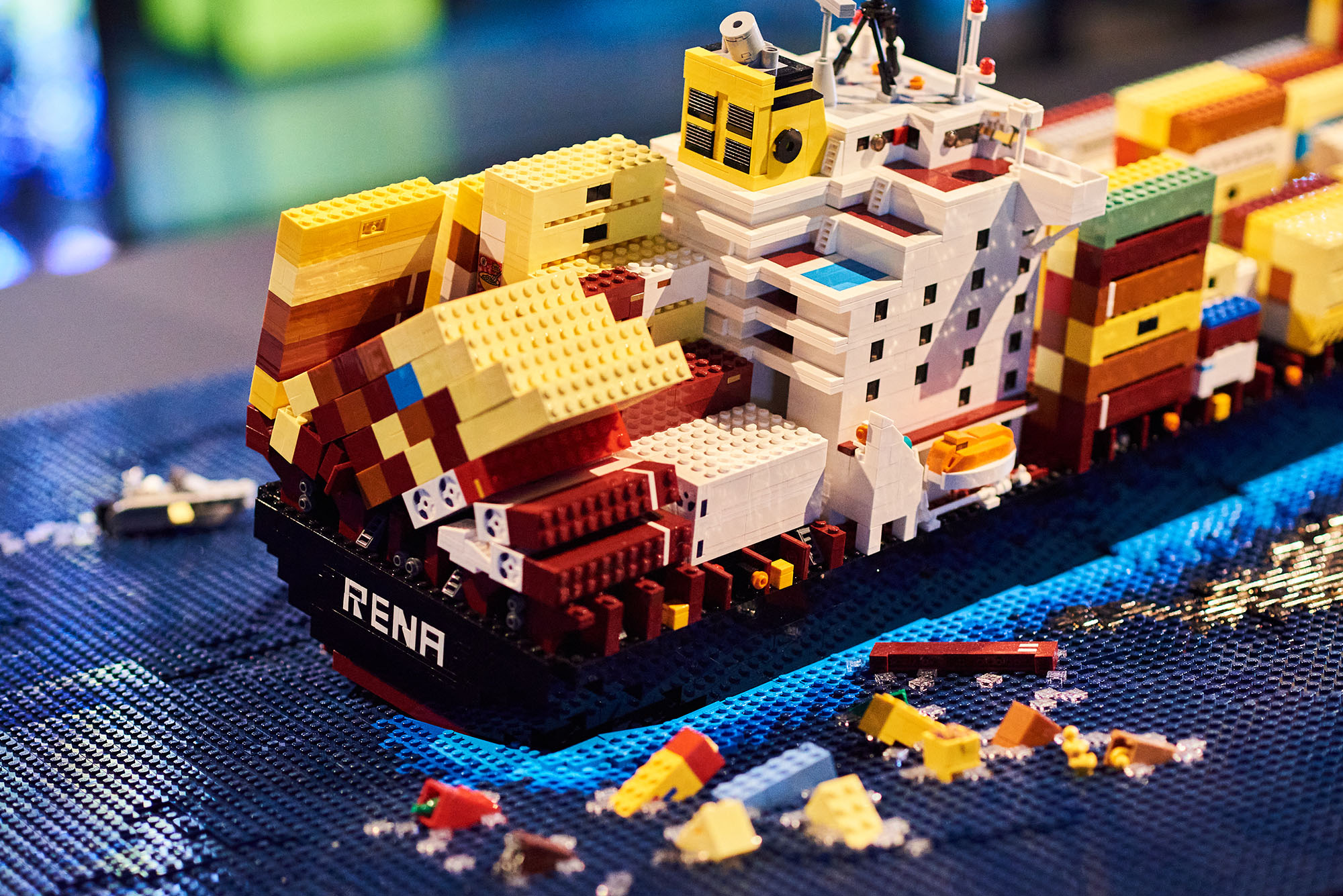 Rena was carrying more than 1,300 shipping containers, eight of them full of hazardous materials, such as pesticides and strong acids, as well as 1,700 tonnes of heavy fuel oil and 200 tonnes of marine diesel.

The disaster led to one of the most expensive salvage and clean-up operations ever.

His accidental haul led to the discovery of an amazing ancient Asian shipwreck – the Shinan wreck. 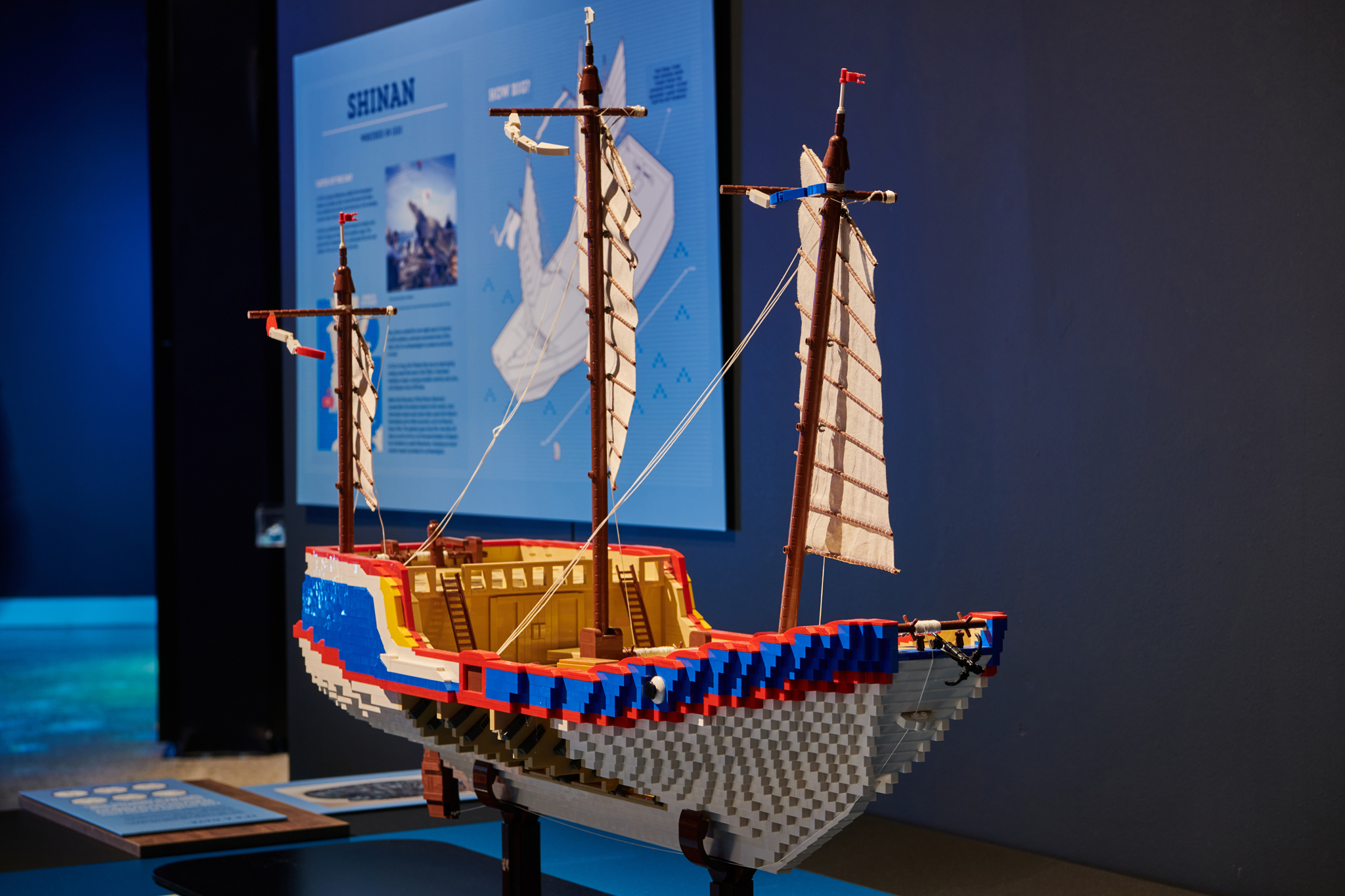 Navy divers worked for over eight years to recover 24,000 artefacts, and recovered most of the ship’s hull, for archaeologists to preserve and study on land.

At 33.5 m long, the Chinese ship was an ocean-going trading vessel that sank in the 1320s. It had been heading to Japan, carrying valuable ceramics and coins.

In fact, divers found over 25 tonnes of Chinese copper coins on board the Shinan shipwreck and archaeologists used the coins to help work out when it sank. 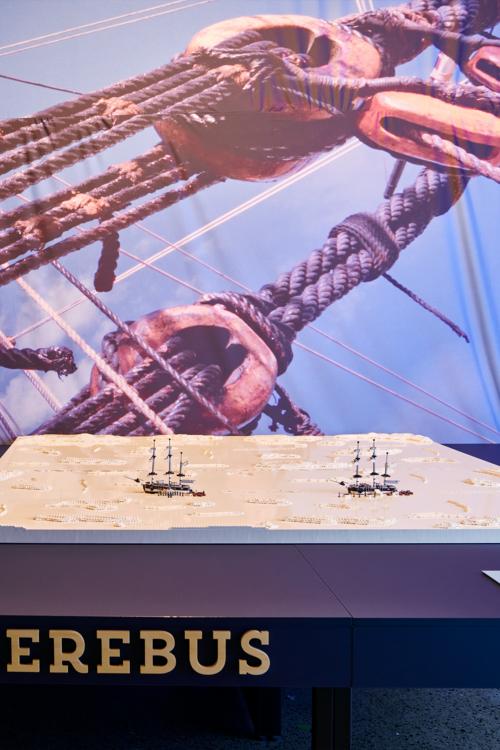 Royal Navy ships HMS Terror and HMS Erebus set off from England in May 1845 looking for a route around the top of North America into the Pacific – the ‘Northwest Passage’ through the Arctic.

They visited the Whale Fish Islands, off Greenland, and were spotted by whaling ships near there. It was the last time the 129 explorers, led by Sir John Franklin, were seen by Westerners.

More than 30 expeditions hunted for them, but few found any trace. The clues uncovered, from deserted campsites, cairns and graves, showed the ships had become stuck, frozen into the ice, in September 1846.

HMS Erebus was found in September 2014, HMS Terror two years later. Both ships are remarkably intact, but weather and ice only allow a short 5-6 week window each year for researchers to visit.

On 10 April 1912, the world’s largest ship, the RMS Titanic, set sail on a journey across the North Atlantic, from Southampton, England, to New York City. 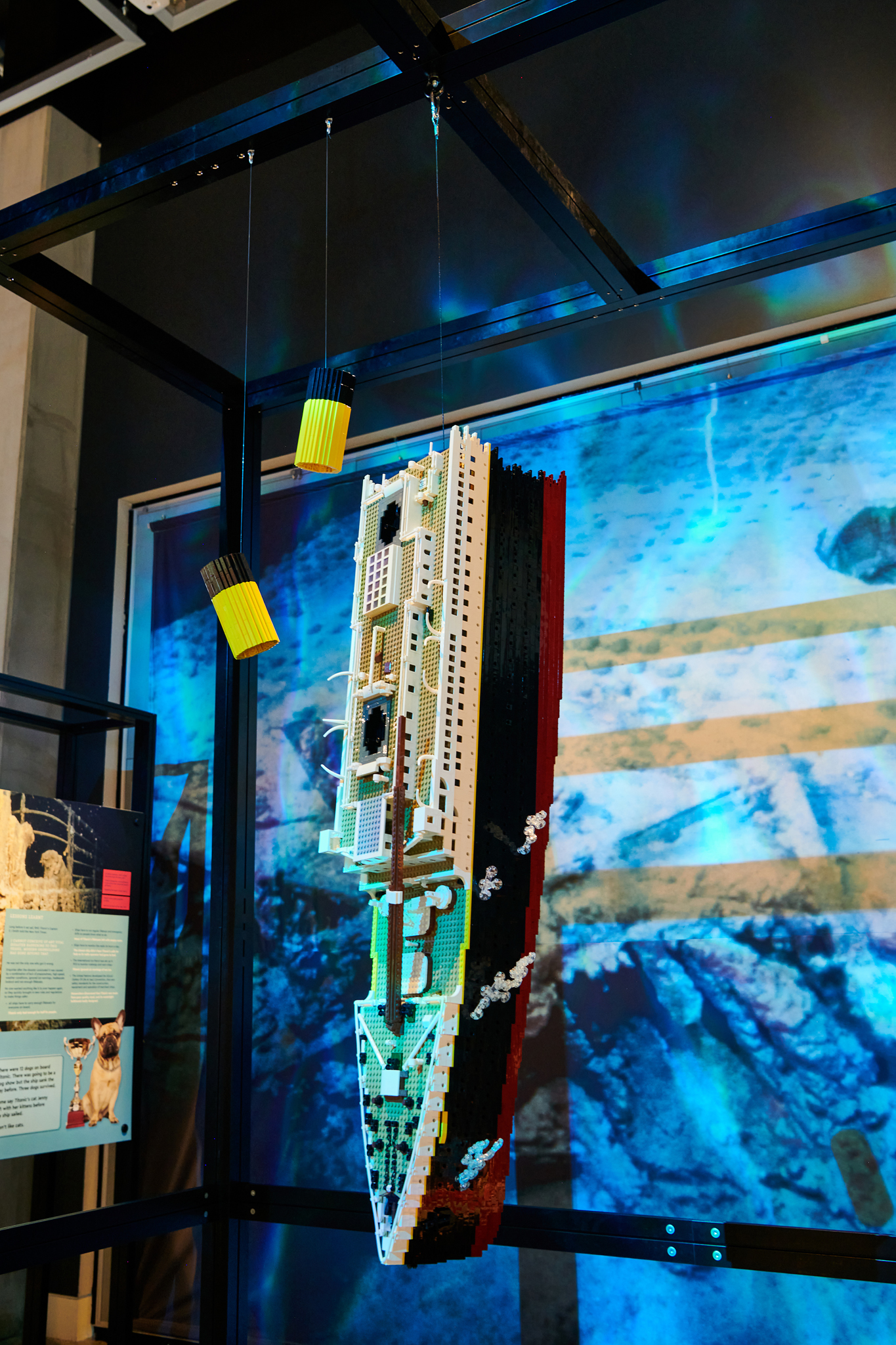 Late at night on 14 April, Titanic hit an iceberg on its starboard side, and freezing water gushed in at 7,000 litres a minute.

In just over two and a half hours, Titanic sank, and 1,496 passengers and crew lost their lives.

Titanic radioed other ships in the area, but the closest vessel that answered was RMS Carpathia, which rescued the 712 survivors who’d made it into lifeboats.

Titanic was lost, but as one of the most famous shipwrecks in the world, and star of countless books and movies, it was never forgotten.

On 1 September 1985, the wreck was discovered about 600 km southeast of Newfoundland, Canada.

Found by accident in 1982, the Uluburun wreck is one of the world’s oldest underwater shipwrecks.

Over 3,300 years ago, off the coast of what’s now Turkey, the ship went down and goods worth around 350 million dollars in today’s money sank to the seabed. 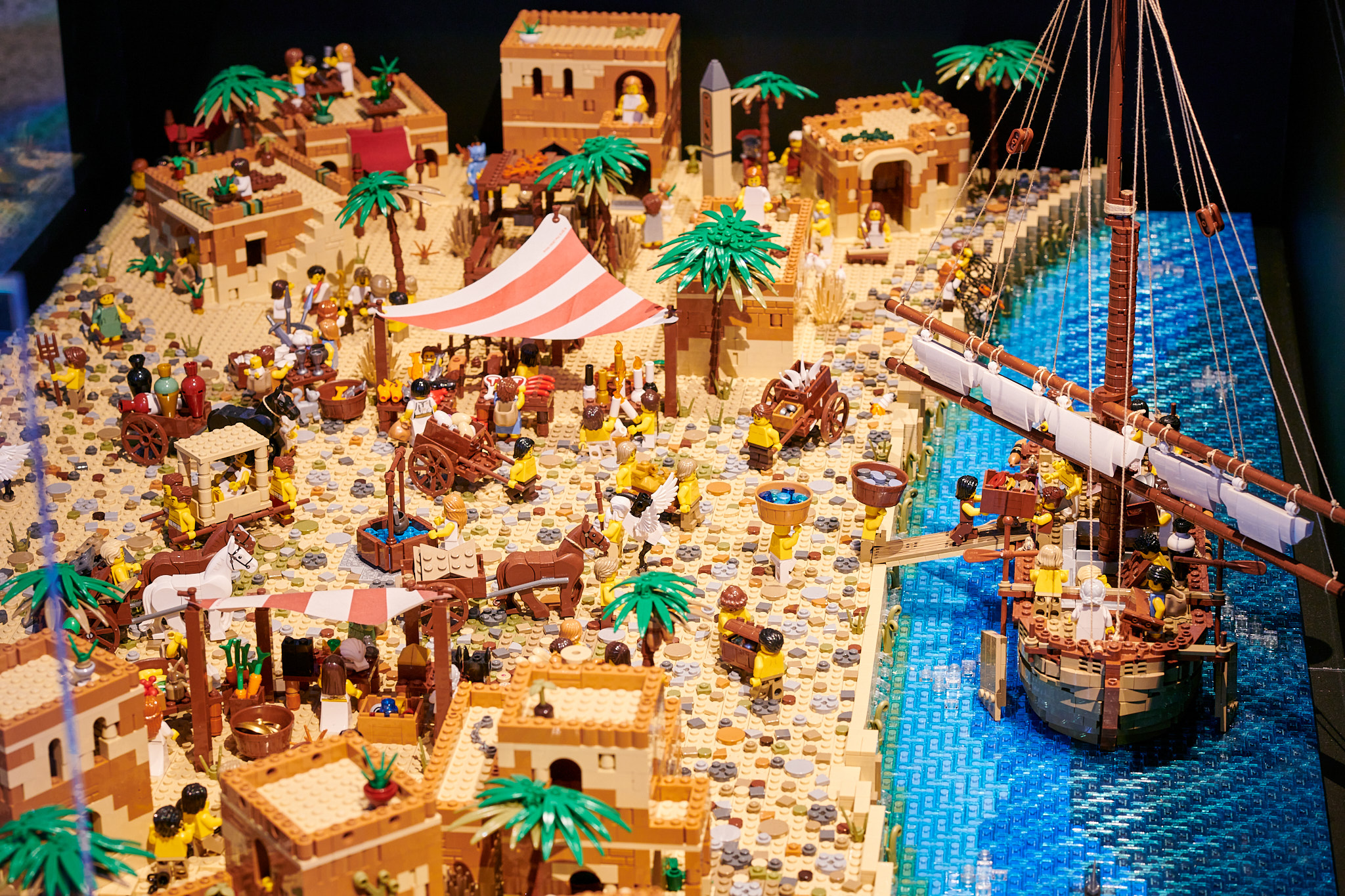 Its 20 tons of cargo from 11 different ancient cultures took more than 10 years and 22,500 dives to recover, making it one of the greatest archaeological discoveries to date.

The Uluburun wreck was 15 m long, made from cedar wood and its cargo included a mixture of raw materials, like copper and tin, and manufactured goods such as pottery and beads. 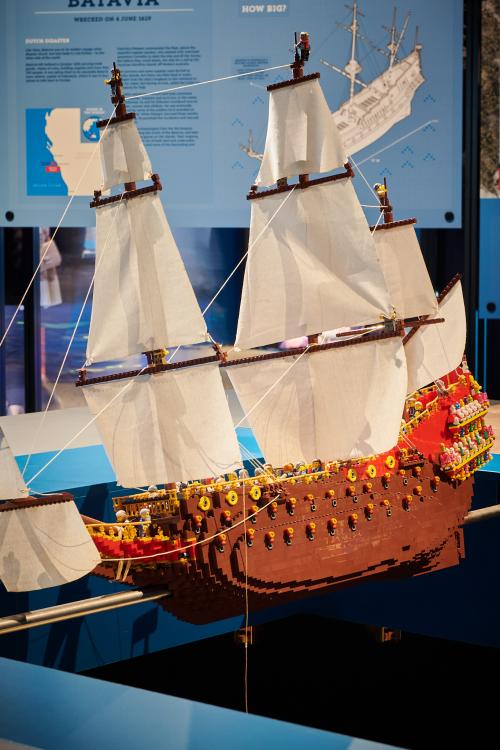 Vasa was brand new, the pride of the Royal Swedish Navy, and their most expensive project ever.

In 1628, fresh from the shipyard, it set off down Stockholm harbour, with gleaming paint and pristine sails, cheered on by crowds from the shore.

It travelled about 1,300 m was hit by a light gust of wind, tipped over, and sank.

Vasa sank because someone left its gun ports open. A slight gust of wind tipped the unstable ship, the gun ports dipped below the surface, water rushed in and the ship was doomed.

Vasa was rediscovered in 1956 and was later raised from the depths. Today, the world’s best-preserved 17th-century ship draws the crowds again, at the Vasa Museum in Sweden.