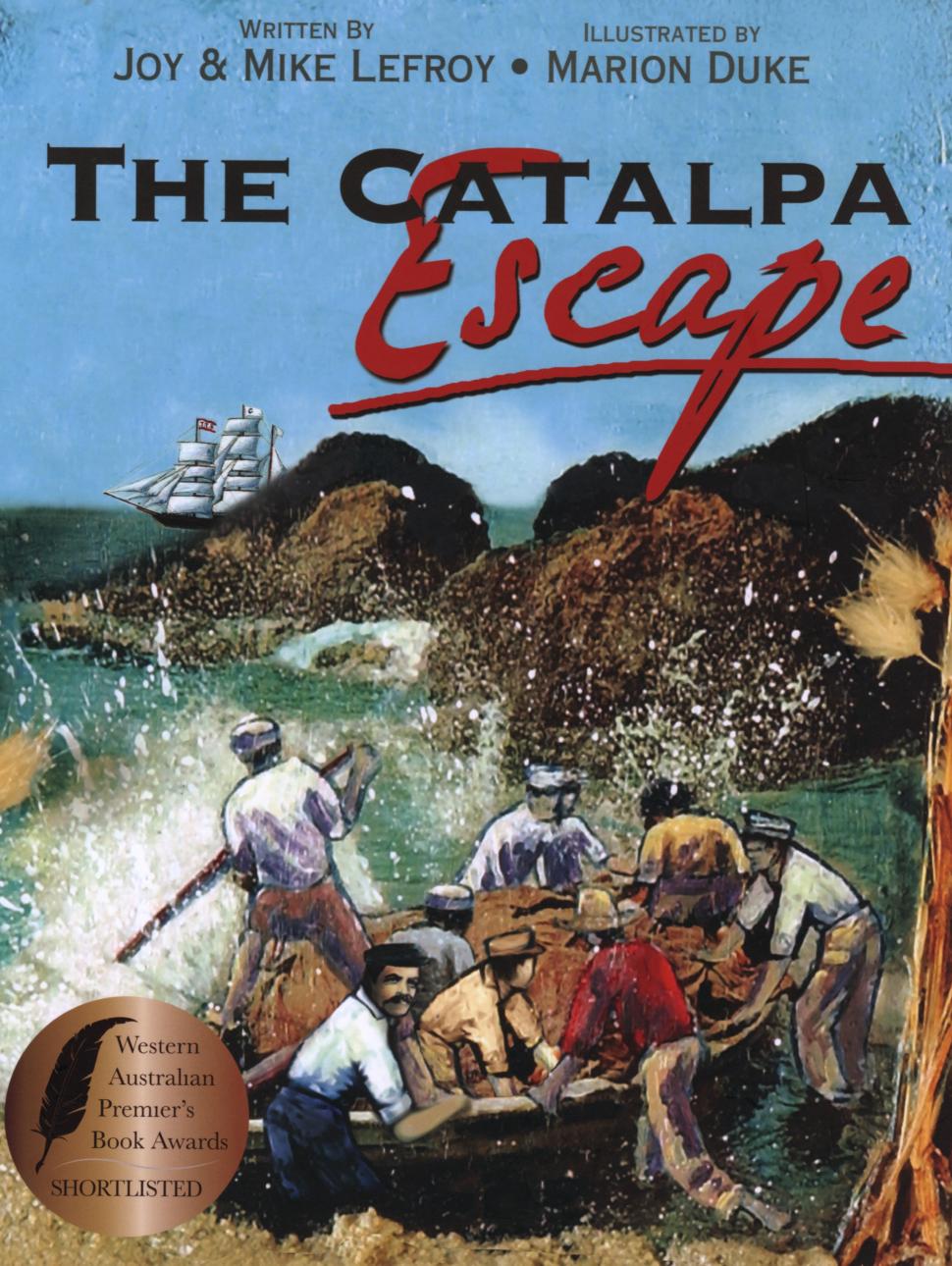 On Easter Monday 1876, six Irish political prisoners were snatched from Fremantle Prison under the very noses of their British gaolers. They boarded an American whaling ship waiting for them off the coast, and four months later sailed into New York harbour to become national heroes on both sides of the Atlantic.

The story of this amazing escape began with secret meetings in New Bedford, America and the purchase of the whaling ship Catalpa. It reached its dramatic climax with the confrontation between Catalpa and the coastal steamer Georgette off Fremantle.

Mike Lefroy, co-author of The Catalpa Escape, will reveal how this dramatic international tale of intrigue and derring-do unfolded.