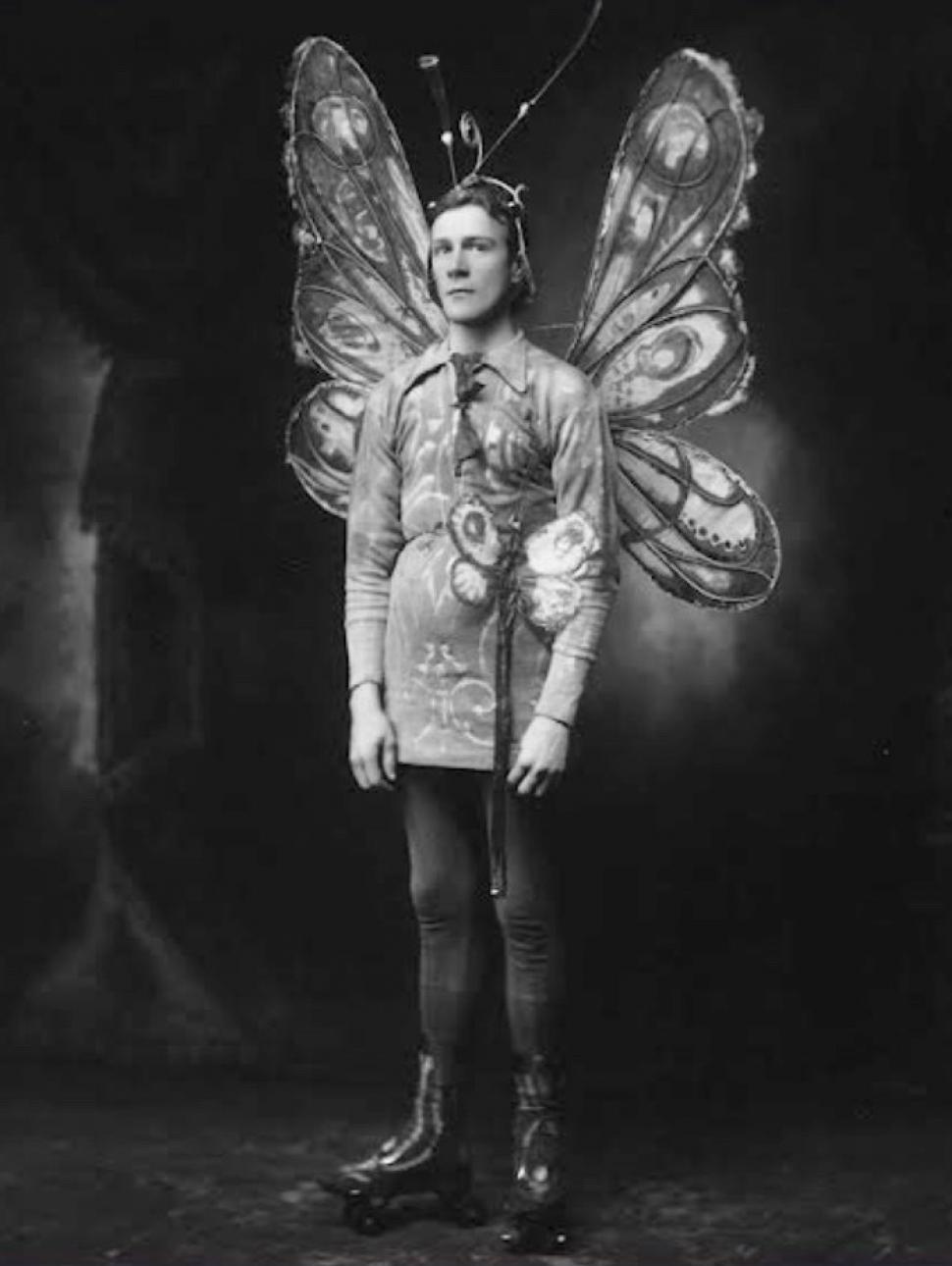 Book with the presenter
This event has now finished. Please visit Tours & events to see what’s on at the Museum.

Photographic images persist typically as fragments of transient archives, as traces of formerly composed oeuvres, albums and histories depicting communities whose membership has always been contestable.

Join a curatorial discussion on Photographic Fragments,  the exhibition offering the opportunity to reconsider the images of prolific Goldfields photographer John Joseph Dwyer (1869-1928) more than a decade after much of his work was first digitised and made available for public viewing at FotoFreo 2010.

This new exhibition, presented by FotoFreo, invites additional readings of the photographs and the role that they play in the construction of historical narratives, including those influenced by the past ten years. The show reflects on the fluidly of photographic meaning. Dwyer’s images recorded a period of dramatic transformation, documenting the towns, industrial landscapes, and people of Western Australian’s interior. They poignantly captured the material, social and psychological reality of fast changing communities. 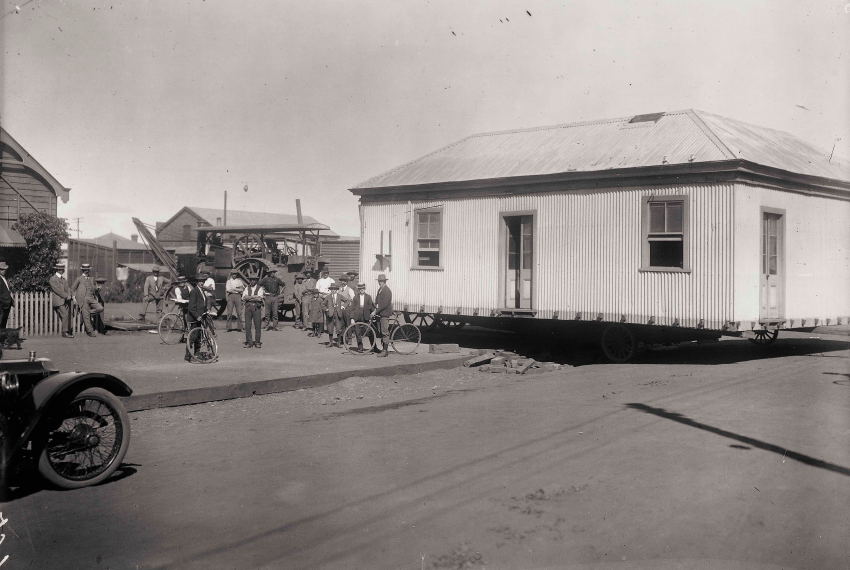