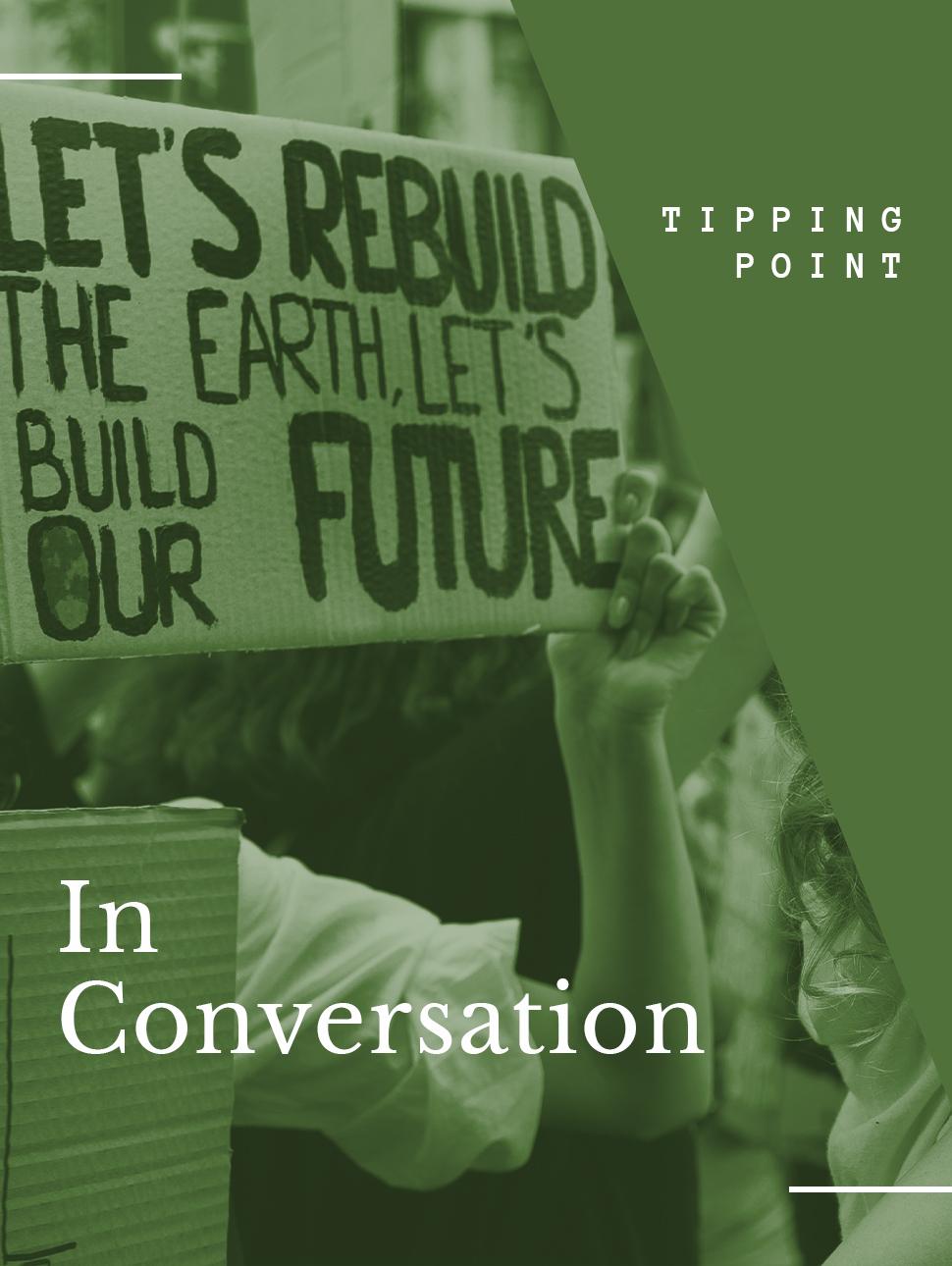 In our final conversation in the Tipping Point series, we invite panelists to unpack their “endgame” strategies for survival, adaptation and regeneration, imagining what we may face over the coming decades in a warming world.

In Conversation will be held on Level Three of WA Museum Boola Bardip, entrance from James Street Mall through the undercroft. Doors open at 6.30pm for a 7pm start.

Later that year she was guest curator of the TEDxPerth COUNTDOWN: WA Climate Leadership Summit, which led her to founding WA Climate Leaders, driving a vision to inspire big picture action from the State’s decision makers in this critical decade. 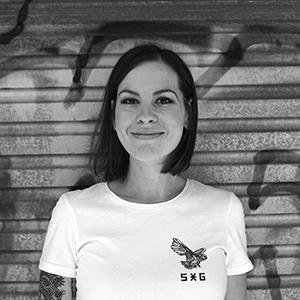 Cass Lynch is a writer and researcher living on Whadjuk Noongar Country. She has recently completed a Creative Writing PhD that explores deep memory features of the Noongar oral storytelling tradition; in particular stories that reference the last ice age and the rise in sea level that followed it. She is a descendant of the Noongar people and a student of the Noongar language. She is the co-founder of Woylie Fest, an all-Aboriginal culture-sharing and literature festival, and through the associated Woylie Project she facilitates bringing Noongar stories into print. Her Noongar language haikus, published in Westerly 64.1, won the 2019 Patricia Hackett Prize. Her audio storytelling works have been featured at Perth Festival, Arts House Melbourne, Cool Change Contemporary, and PICA. Other works have been published in Overland, Cordite Poetry Review, Brio Books, Artsource, and Seesaw. Her short story 'Split', a creative impression of deep time Perth, can be found in the UQP publication Flock: First Nations Stories Then and Now. 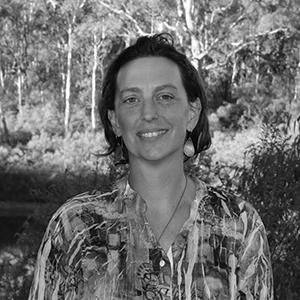 Jess Beckerling has lived in the forests in the South West for the past 23 years. She first became involved in forest conservation in 1997 when she joined the Giblett forest blockade near Pemberton. Jess lived in forest blockade camps for 3 years, winning the State Government's Youth Leadership Award in recognition of her commitment to the maintenance of nonviolence in the camps. Beckerling has been the convener of WAFA since 2011 and was awarded the Conservation Council's Bessie Rischbieth award in 2015 for her commitment over many years to the protection of the environment. As well as forest conservation Jess has played an important role in local conservation issues around Denmark and Walpole. She has a science degree in environmental management and is passionate about environmental activism and smart transitions that solve urgent problems in ways that are equitable and socially sustainable. 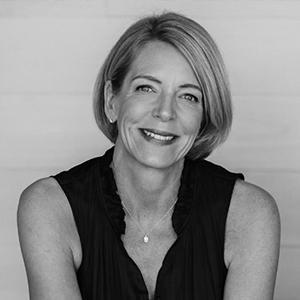 As Executive Director, Future Industries, Kirsten Rose is a member of the CSIRO Executive Team. In this role, she leads a portfolio that comprises the Agriculture and Food, Health and Biosecurity, Manufacturing, and Services Business Units of CSIRO.

Kirsten is a respected leader in technology and innovation, with a career spanning 30 years in the US, UK and Australia. Prior to joining CSIRO, she was Head of Innovation, Sustainable Operations at BHP, where she had global responsibility for bringing together innovation and technology to drive material improvements in key sustainability-related challenges.

Her previous positions include Director of the Founder Institute, an entrepreneur training and start-up launch program, State Manager for the Australian Institute of Company Directors and CEO of the Sustainable Energy Association of Australia.

Kirsten actively supports the innovation ecosystem through Non-Executive Director and advisory board roles, as well as mentoring, and enjoys helping entrepreneurs commercialise their ideas. 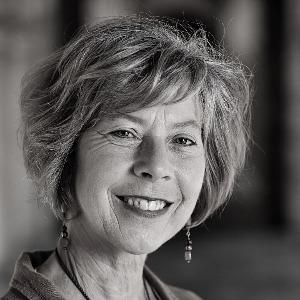 Petra Tschakert is a Centenary Professor in Rural Development in the Department of Geography and Planning, University of Western Australia. Professor Tschakert is a human-environment geographer and conducts research at the intersection of climate change adaptation, climate and mobility justice, and intangible harm from climate change.

She co-chairs the National Strategy on Just Adaptation, led by the Australian Academy of Science and Future Earth Australia. She is the principal investigator on ‘Locating Loss from Climate Change in Everyday Places’, a project funded by the Australian Research Council, examining how people across eight communities in urban and rural WA make trade-offs between the many things they value and, collectively, negotiate resilient trajectories through the climate crisis.

Prof. Tschakert was Coordinating Lead Author on the Intergovernmental Panel on Climate Change (IPCC): on Chapter 5, Sustainable Development, Poverty Eradication and Reducing Inequalities on the Special Report on 1.5°C Global Warming (2018), and on Chapter 13, Livelihoods and Poverty, on the Fifth Assessment Report, Working Group II (2014).

Presented as part of In Conversation series two:

Through this connection to the land, Western Australians are often witness to the early effects of global climate change.