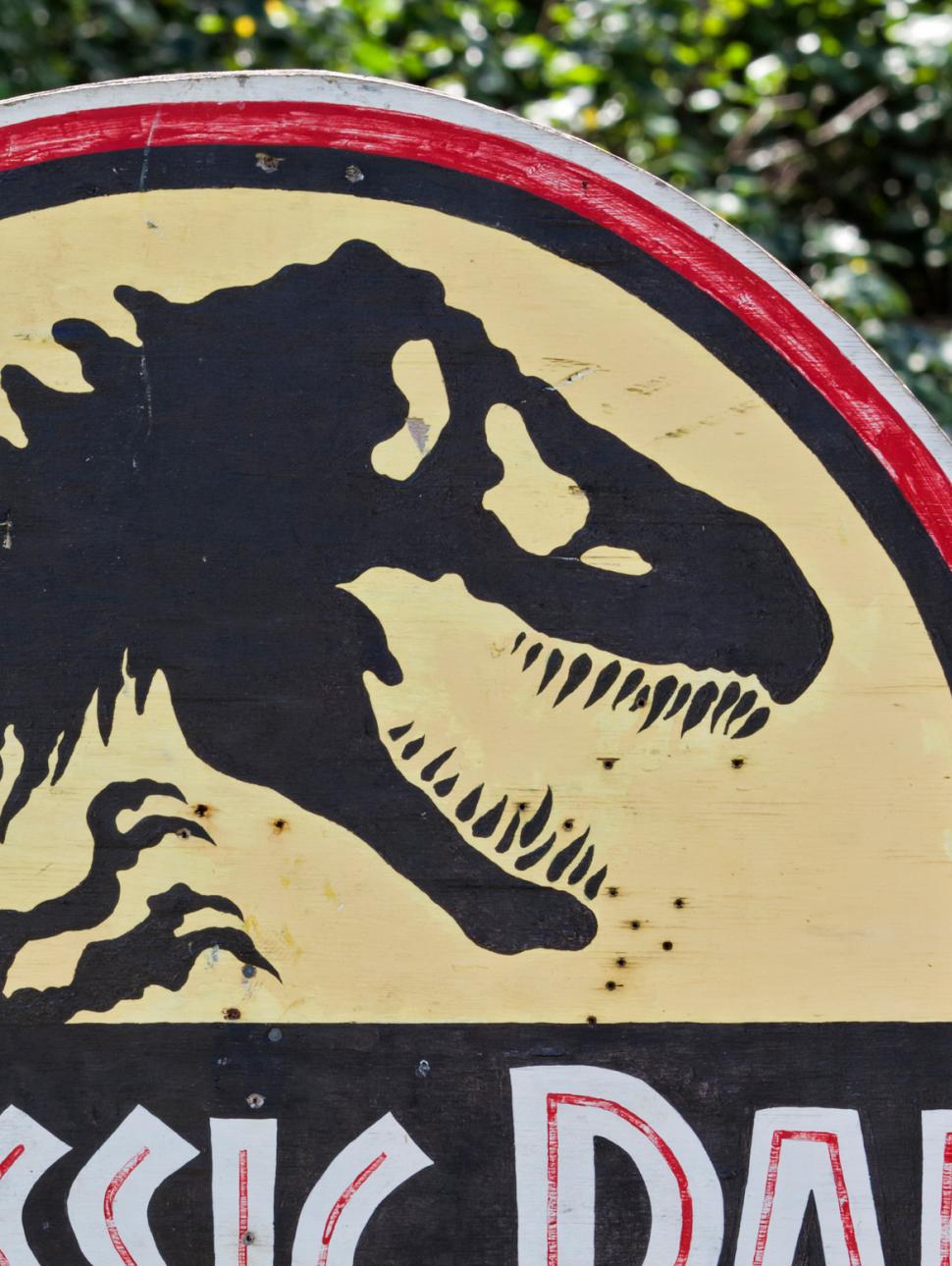 Tonight is the world premiere of the brand-new Jurassic Park film, but there’s one BIG problem...the film has gone missing!

The director will be in trouble if he doesn’t deliver the film for the premiere. Luckily, he has assembled a team of actors to quickly and secretly remake the film at WA Museum Boola Bardip. He plans to take advantage of the props, costumes and dinosaur models that are on display to make a blockbuster film – on no-budget.

So, it is time to pull on your pith helmet and scout out some dinosaur models, because we need to get this show on the road. It is a race against time as three teams shoot across the Museum to create one Jurassic adventure!

During this workshop, participants will collaborate to:

At the end of the session, we will kick back, turn the lights off and watch the premiere of our no-budget Jurassic Park film.

Participants will have their projects emailed out to them within a few days of completing the workshop.

Note: All participants should arrive with a drink bottle and packed lunch as they would when going to school. This is a drop-off holiday program.