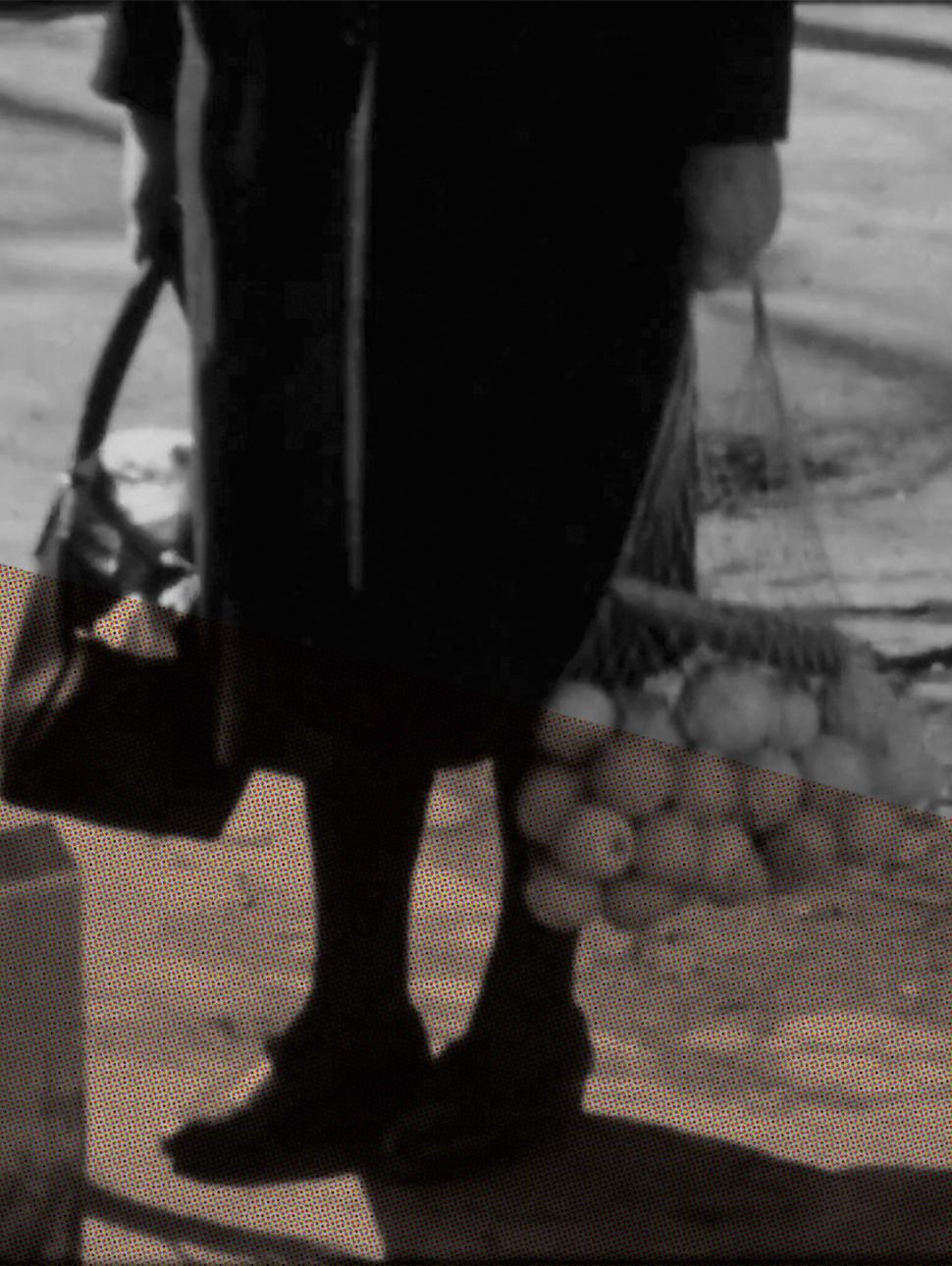 Member save. Find out more.

From women psychics called upon to search for missing explorers to those women who travelled to foreign lands, competed in cross-continent car travel, becoming travellers, tourists, explorers and ethnographic filmmakers.

Terra Femme examines the often unknown stories of these women and their voyages, searching through old films and archives to understand these tourers and their movements, exploring and speculating on what these women saw and the wider sense of the traveller’s gaze manifested in the archival material.

Courtney Stephens is a writer/director of non-fiction and experimental films. The American Sector, her documentary (co-directed with Pacho Velez) about fragments of the Berlin Wall transplanted to the U.S., was named one of the best films of 2021 in The New Yorker.

Her work has been exhibited at The National Gallery of Art, the Barbican, Walker Art Center, The Royal Geographical Society, Garage Museum, and featured in film festivals including the Berlinale, South by Southwest, and the New York Film Festival.

Stephens is the recipient of a Guggenheim Fellowship and was a Fulbright Scholar to India.

If you are attending with children, it is recommended that you do your research prior to booking to make an informed decision on whether content is suitable for your child.

This event is wheelchair accessible.

The dialogue across the some of the film requires an understanding of the English language.

There is more information about accessibility at WA Museum Boola Bardip available at Plan a visit.

If you have any questions about access at WA Museum Boola Bardip, please get in touch with us either via reception@museum.wa.gov.au or on 1300 134 081.

You can contact WA Museum Boola Bardip through the National Relay Service:

If you're after something for the family, WA Museum Boola Bardip is also partnering with Revelation Film Festival to present Kids Flicks, movies for the family under Otto the blue whale

Up late and after hours, experience an evolving program of live arts, music and film.

Designed for those looking for a new way to visit the Museum, our unique programs take place in interesting and dynamic places often out of bounds to our daytime visitors and present aesthetic pleasures, sounds and a totally new experience. 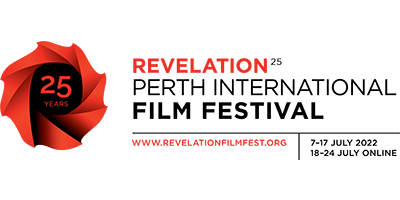