For the second conversation in the Tipping Point series, we partnered with National Science Week to explore the impact of global warming on the way that we source, produce, create, share and consume food.

This conversation was recorded live under the blue whale in Hackett Hall at WA Museum Boola Bardip on Wednesday 18 August 2021. 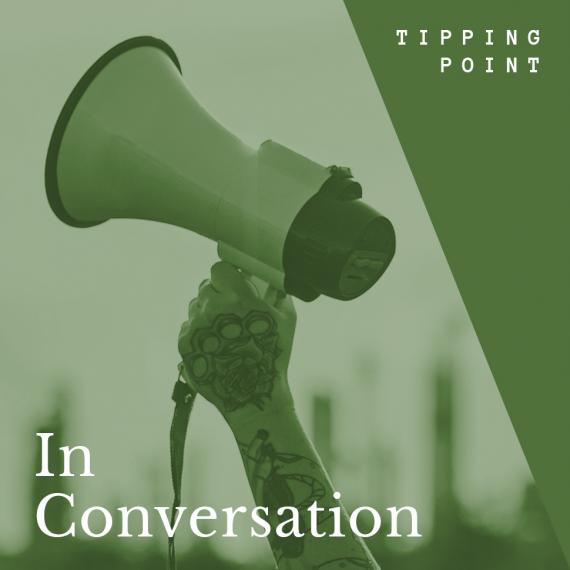 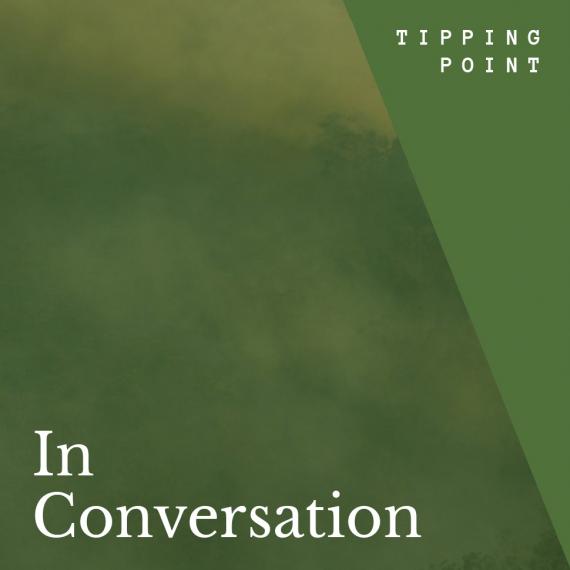