Racism is an ongoing problem in Australia that directly affects a significant number of Australians.

The late activist, author, and Nobel prize recipient, Toni Morris, suggests the persistence of racism is constructed around the concept of ‘other’ and it is the fear of ‘other’ that continues to fuel intolerance.

Those who are the targets of explicit or casual racism must also explain the implications of being perceived as ‘other’ which perpetuates the problems of group-based differences or ‘othering’.

How do those who have never been subject to racism begin to understand the experiences of those who have? How do we work toward a common ground and overcome prejudices through an inclusive non ‘other’ approach?

Join our panel as they share their experiences and stories in a nuanced exploration of contemporary racism.

This conversation was recorded live under the blue whale in Hackett Hall at WA Museum Boola Bardip on 10 November 2022. 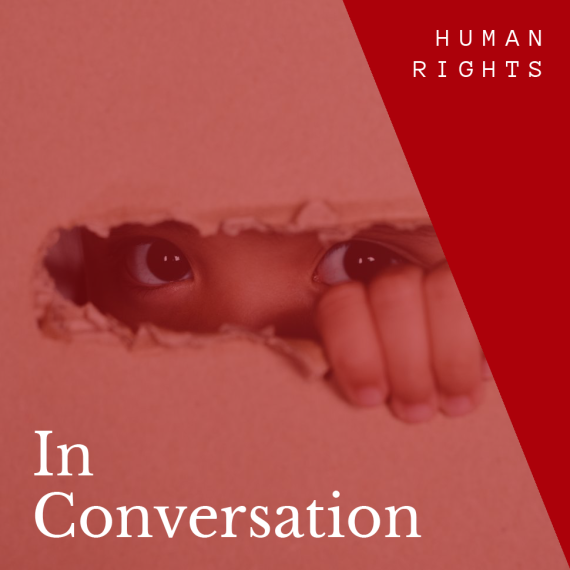 Human trafficking is one of the most challenging and relevant problems in modern times. People are trafficked worldwide regardless of race, gender or age.

Whose rights are we protecting?

How far have we come since The Declarations of Human Rights was sanctioned by the United Nations? 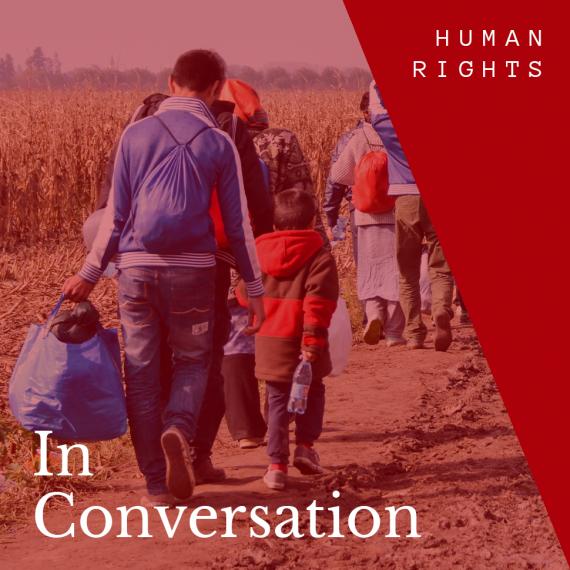 It is often assumed that a country with strong human rights standards will also offer a higher quality of asylum.